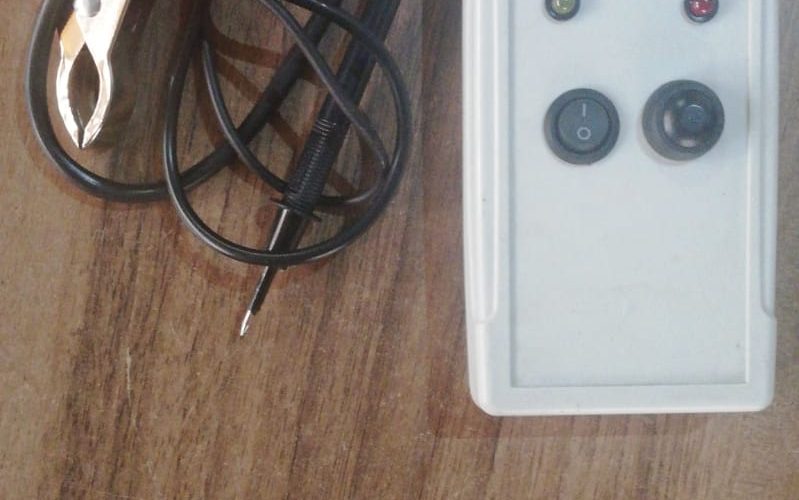 Posted Haziran 1, 2018Comments are off | Tester

This will ensure the customers that the counters are in working condition. When the push button is pressed, impulse current passes inside the counter and the counting gets increased thus confirming the proper functioning of the counter.